U.S. Rep. Matt Gaetz (R-FL), a prominent advocate of marijuana legalization, has stated that the delay to it being legalized is a result of obstruction by the Congressional Black Caucus and their allies in Democrat leadership.

Gaetz blasted the 1970 Controlled Substances Act during an episode of his hit ‘Firebrand’ podcast.

“It made marijuana and other psychedelics more illegal than hard drugs such as the illegal, opioid-based drug heroin,” Gaetz said.

“In the Congress, there are countless bills introduced to end the federal prohibition on marijuana. Why is it still a Schedule I drug, making it more illegal than opioids? Answer? The Democrats, particularly the Congressional Black Caucus.”

Gaetz added that Democrats continued to insist on tying unrelated measures, such as aid for urban communities, to any federal legalization proposal, thereby dooming it to failure. Sen. Rand Paul (R-KY) has made similar arguments in the past, noting how Democrats derailed marijuana banking legislation with irrelevant amendments.

The Democratic Party currently supports marijuana legalization as part of its platform. However, support from Republicans for marijuana decriminalization and legalization is growing as well, with Gaetz, Paul, Rep. Tom McClintock (R-CA), Rep. Peter Meijer (R-MI), Rep. Don Young (R-AK) and Rep. Nancy Mace (R-SC) being among its most outspoken advocates. 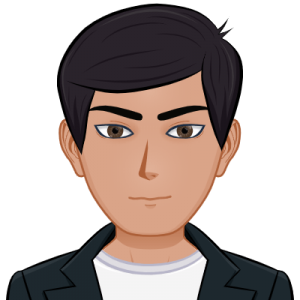 Jay Patel is the editor-in-chief of The Liberty Conservative.