The House Freedom Caucus, an organization consisting of staunchly conservative representatives, has thrown its support behind a bill that would end the diversity visa lottery program. This program has come under fire after it was revealed that the primary suspect of a recent terror attack in New York City came to America using this program back in 2010.

Sayfullo Saipov used the diversity visa lottery to enter America, and then allegedly barreled into a bunch of innocent people on a bike trail in New York City last Tuesday. Eight people were killed because of these terrorist acts, and as a result, the Freedom Caucus is officially supporting a bill proposed by Rep. Bill Posey (R-FL) to end the controversial program.

“In the wake of the recent terrorist attack in New York City, we call on House leadership to follow President Trump’s call to end the diversity visa lottery program,” the caucus said in a press release.

“We should have an up-or-down stand-alone vote on H.R. 1178 and send it to the Senate. As President Trump said, It’s time to get tougher and smarter on immigration,” the caucus said.

The House Freedom Caucus – often at odds with President Trump on issues such as health care and spending policy – is clearly on the same page as the President on this particular issue. Trump has stated that he is already “starting the process of terminating the diversity lottery program” and urges lawmakers to pass a bill “as soon as possible” achieving these ends.

“In NYC, looks like another attack by a very sick and deranged person,” Trump said in a tweet last week following the attacks. “Law enforcement is following this closely. NOT IN THE U.S.A.!”

Rep. Posey introduced the SAFE for America Act back in February, and it has been dormant in the Subcommittee on Immigration and Border Security since March. The official bill name is H.R.1178, and the full text of the legislation can be accessed here. 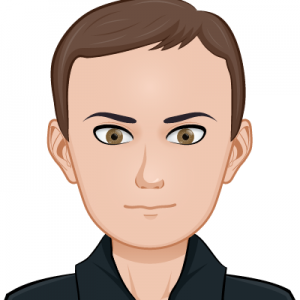