Equality – it is something that people fight for, something people desire, and I think most people would agree, something our society should 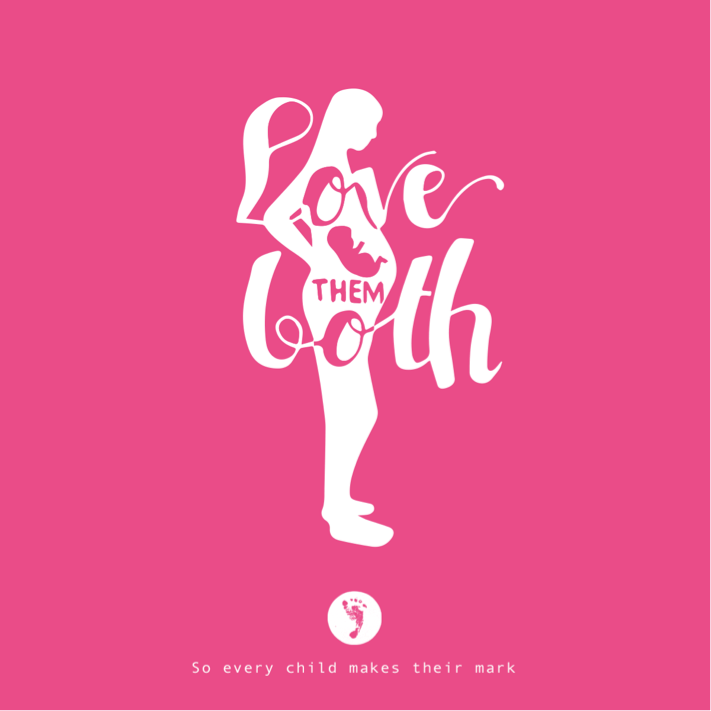 strive for.  While the equality movement in America has represented various causes over the years, things like voting rights, racial issues, and feminism, it is now widely used to represent the LGBT movement.  The premise behind it is a noble one, and one that is very straightforward and simple – equal rights for everyone.  I think it is fair to say most people would agree that we all deserve to be treated equally on some level.

This is turn raises a number of questions.  Why is it that the movement is only interested in protecting a particular segment of our population?  Why should the focus be on one particular group – and not EVERYONE?  Why does one group’s needs get prioritized over another?  Certainly the LGBT community is not the only one that isn’t treated equally.  We all deserve an equal voice, right?  Apparently that’s not the case, however, because one key group lacking rights is always left out – the unborn!  If the movement were TRULY for equal rights, they would also be pro-life.

Doesn’t that truly make logical sense?  Everyone deserves equal rights?  Well then that baby deserves every right just the same as you and I – in fact, one could argue it deserves even more because it doesn’t have the ability to defend itself.  A vast majority of LGBT Americans consider themselves liberal, and that typically implies a pro-choice stance.  If love is a human right, as they like to say, shouldn’t life be one as well?  Why can’t they be consistent in their messaging?

crisy does not end there, however.  We have seen countless examples over the years of a strong hatred from the equal rights movement toward Christians.  While groups like the Westboro Baptist Church can certainly give Christians a bad name, God commands Christians to love everyone equally.  I and many if not most other Christians truly have nothing against the movement, we may disagree with someone’s choice, but it doesn’t change how we treat them.  Yet for some reason Christians are viewed as a vile, evil bunch in the equality movement.  Oddly enough, tolerance is one of their favorite words to throw around, yet at times they seem to be one of the LEAST tolerant segments of our population!

It is rather interesting to note that a clear argument can be made showing that the Libertarian movement is actually the best for equal rights.  The premise of not worrying about what your neighbor is doing as long as it doesn’t affect oneself would really give people the freedom to live how they want.  This in turn would create a very equal society.

The equality movement has made it very clear that they feel we should be comfortable in our own skin, we are who we are and that should be acceptable to everyone!  Well I couldn’t agree more, but let’s actually follow that line of thinking and truly apply it equally throughout the world, not just to specific groups that feel they deserve more.  We don’t need to lift up one individual group, instead let’s all just get along and make this world a better place where we can all live together peacefully.