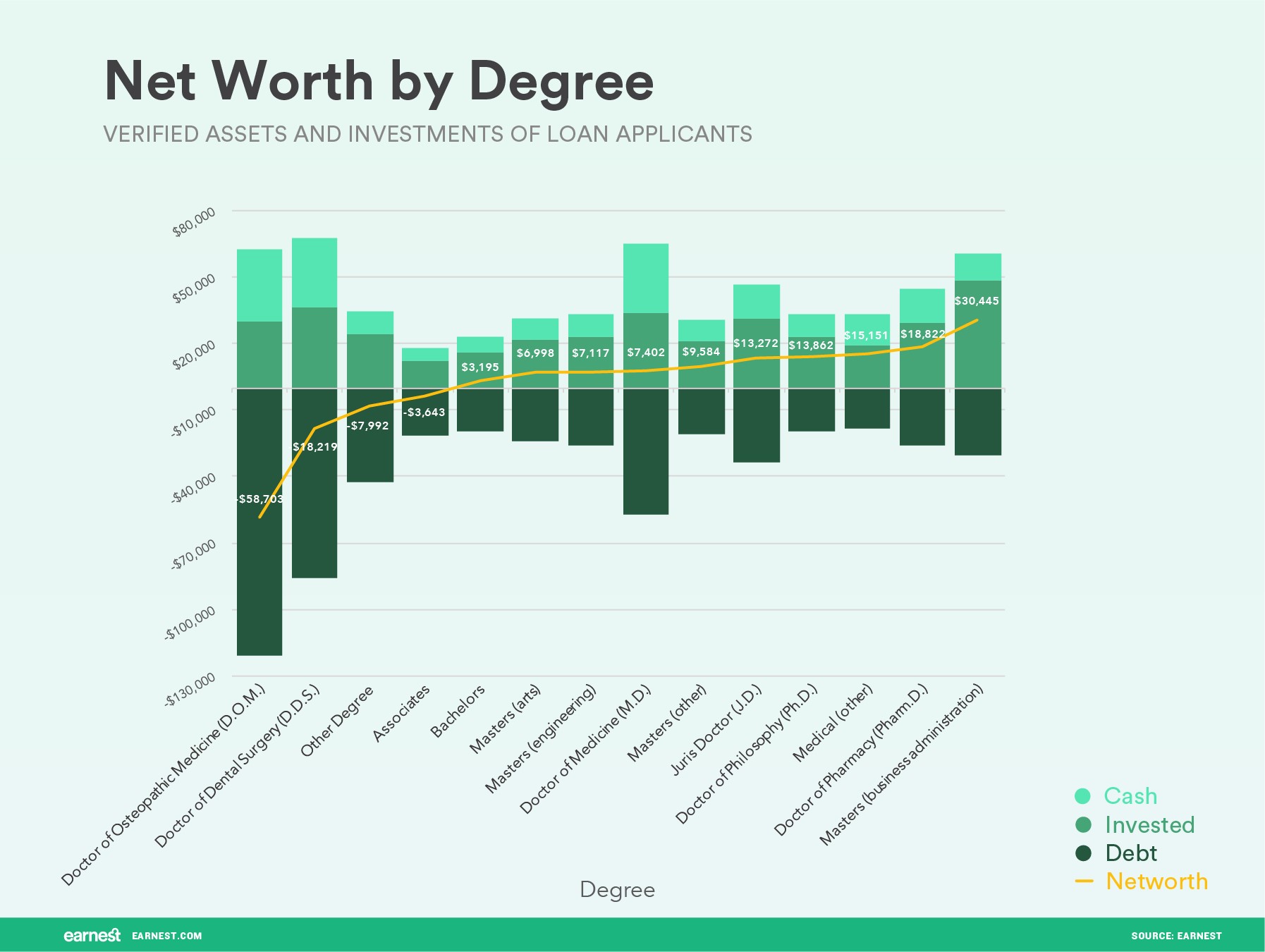 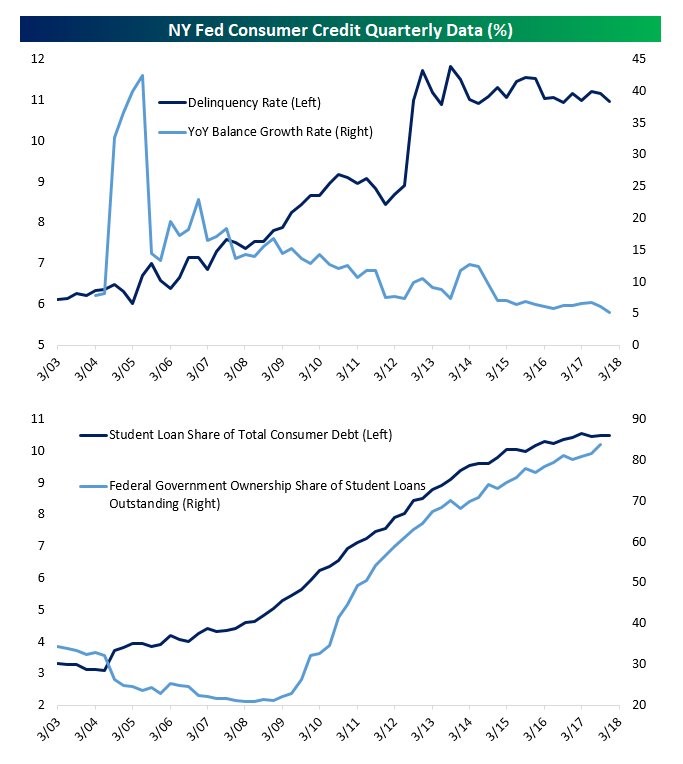 Making of a Tragedy: The Cowards of Broward County

In the wake of all mass shootings, the predictable exhortation from the conservative corner of our