Everyone’s suspicions were confirmed when it was revealed last week that the Democratic National Committee (DNC) had planned on a Hillary Clinton nomination before a single ballot was cast.  Through various leaked documents stretching back to before the voting actually began, we received a first hand look last week at the inner workings of the DNC and their love affair with electing another Clinton.  As it turns out, poor Bernie Sanders never stood a chance, and Democrats everywhere have been made to look like fools for believing their vote actually mattered in this rigged party nomination.

Debbie Wasserman Schultz, chairwoman of the DNC, has been the puppeteer behind the scenes pulling all the strings, making it virtually imp 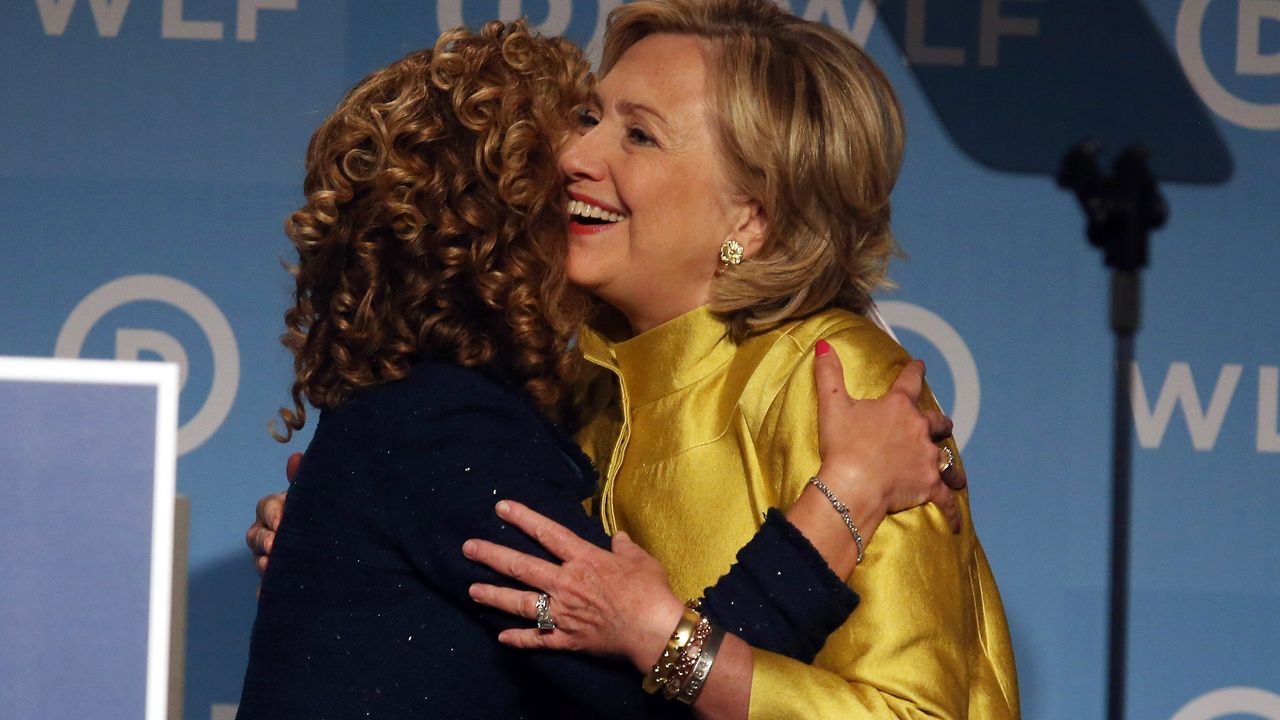 ossible for there to be anything but a Clinton on the ticket for the Democrats.  This should really come at no surprise for those familiar with Wasserman Schultz’s history, however, in 2008 she was co-chair for Hillary’s campaign.  This documents seem to solidify the link, and if nothing else, at least give Sanders more leverage for his demands to back out of the race.  Since losing, Sanders has called for Wasserman Schultz to step down, although it appears she has little intention of doing so.

Last week, a lone hacker by the name of Guccifer 2.0 has claimed to have breached DNC servers in an attempt to unearth the corruption within the party.  What was uncovered sealed the already tarnished image of the nomination.  The party, ever since May of 2015, has been referring to Clinton as though she was the party’s nominee, poor old Bernie Sanders never existed in their eyes.  The documents also revealed the parties concerted efforts to help shield Hillary from attacks on her various flaws, anything from ethics to campaign finance reform.

The hack also revealed a substantial amount of donor information.  Where it gets real interesting though, is the involvement that this illustrated between Clinton’s camp, and the Super-PACs that support her.  Her campaign has always denied any correlation, but this does seem to be a bit of a smoking gun on the issue.  Clinton has arguably seen the greatest benefit of Super-PACs over any politician since the system’s inception.

Of course, these issues are just the newest on a laundry list of items that have plagued this campaign since its infancy.  Clinton remains the focus of a FBI investigation regarding her illegal use of a private email server while she served as Secretary of State.  Then of course there was the Benghazi scandal which has keep a dark cloud over Hillary ever since it happened.

So what can be done about this?  How can those that feel the DNC has done wrong retaliate?  With their vote of course!  A vote for any of the three other main candidates would send that message (Donald Trump, Gary Johnson, or Jill Stein).  If Hillary Clinton somehow manages to win this election, that would send a message to Washington that they control the shots.  An election should be the voice of the voter, not the voice of Washington Elitists.  Put an end to the corruption with the one way that you can, your ballot.

Rep. Justin Amash (I-MI) announced on Tuesday that he is launching an exploratory committee for the

Dan is an active conservative and is passionate about politics. He was founder of the Teenage Republicans at Brunswick High School and served as the Chairman for the University of Southern Maine College Republicans. He has also worked with many local campaigns and conservative causes. Dan currently resides in Maine with his wife and three sons.